Murray Bresky grew up raising chickens and watched his father closely as he grew and learned the poultry business. The birds were such a passion for him and he worked diligently to learn the art of raising chickens well. He took over the family business in the late seventies and by 1993 he started Murray’s Chickens.

His promise to his growing family and grandchildren was that Murray’s Chickens would be raised without the use of antibiotics, growth drugs or hormones, and that they would have plenty of room to move around, flap their wings and get fresh air and sunlight.

Murray’s Chicken also takes great pride in being one of the first operators to become “Certified Humane” through Humane Farm Animal Care. Based in New York and Pennsylvania, Murray’s Chicken has grown over the last decade and brings jobs to over 300 people and 43 farmers and their families. 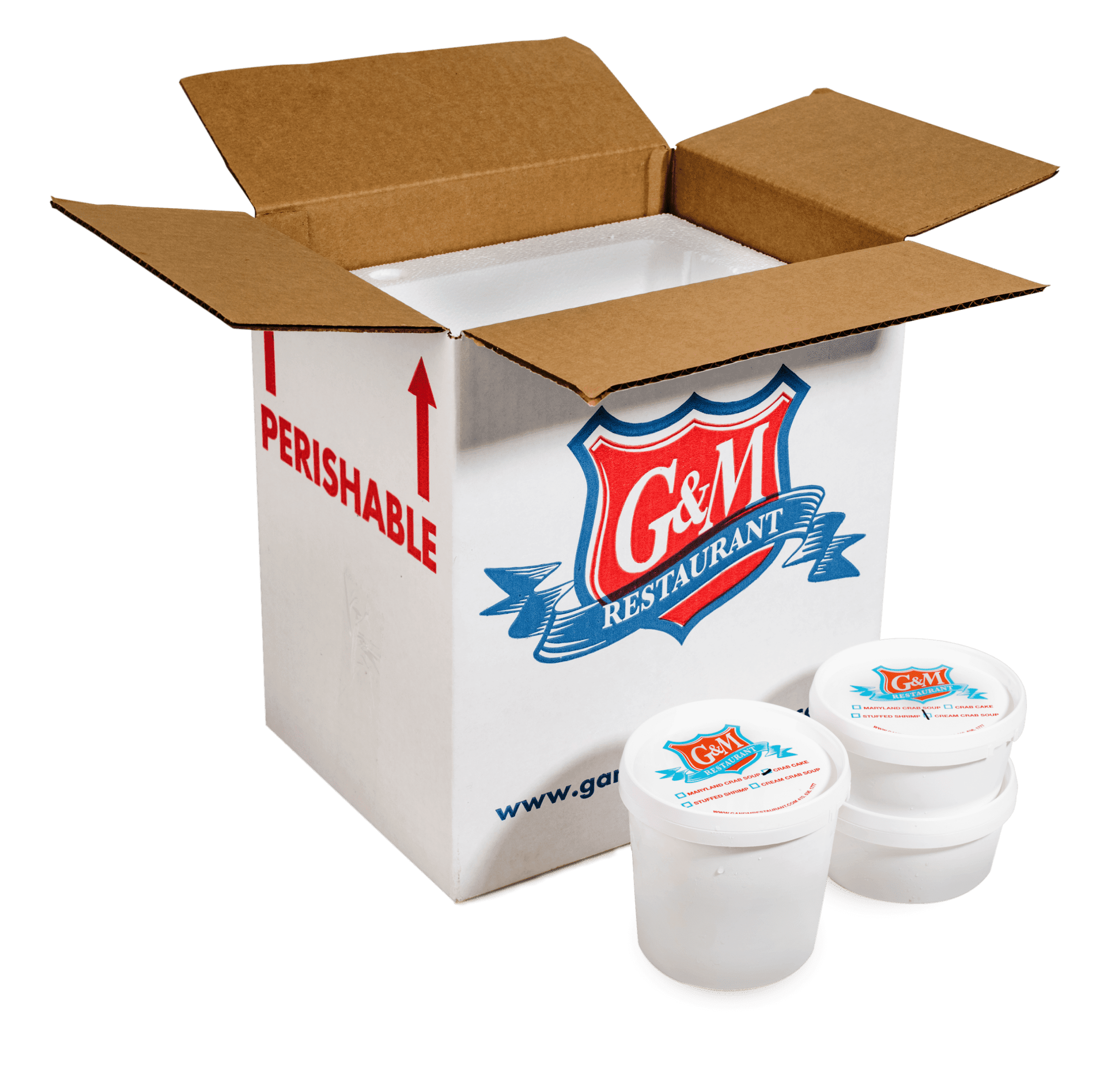 What's Inside The Box

Every G&M shipment is prepared on shipment day and packed in a styrofoam container with frozen gel packs to ensure items arrive fresh. Your shipment includes:

Defrost the chicken breast in your refrigerator overnight, or under running cold water.

You may grill, sauté, broil, bake or steam your chicken breast once it is defrosted.

The chicken must be cooked to an interior temperature of 165 degrees Fahrenheit.

G&M recommends baking your chicken at 350 degrees for 25-30 minutes.